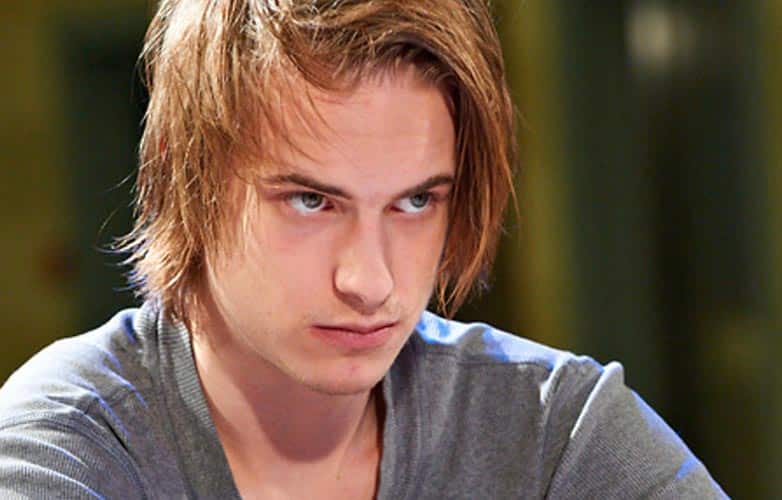 Basically, those using the Betfair Freerolls note that the Superstar Showdown is a high stakes, heads-up game consisting of a single 2,500-hand session. The game is played across four tables of No Limit Hold’em and Pot Limit Omaha. The stakes are no lower than $50/$100. To have your hand raised in victory either player must show a profit after 2,500 hands, or win all of the money that their opponent brought to the game.

Isildur’s first opponent was Isaac “philivey2694” Haxton and Haxton was the victor making a $41,000 profit. Next up was Tony G and Isildur had his arm raised in victory after accumulating a $44,000 profit.

Who knows who will be next, but amongst those vying to take the Swede down is again Tony G. G explains why on his blog

“Moan number two – Isildur1. I offered $50k added prize money if he would agree to a rematch on Partypoker. Don’t you think it is fair that we play home and away? I lost the away match but everyone is better at home. Alas the powers that be stop such freedom.

Isildur1 the new Internet poker generation’s cavalier has lost his spirit and is going to turn into a boring staid and strictly controlled poker bore. Yawn! Also saw the way Viktor was unmasked at the PCA. Why the hell didn’t they get him to wear a mask, add some theatre? “Ladies and gentleman – here is Isildur1 who is who we all knew he was.”

Anyone using the betfair codes should note how he may have to get in line though as David “Viffer” Peat and a whole host of other pro’s fancy taking on the King of Middle Earth. 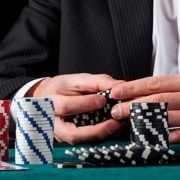 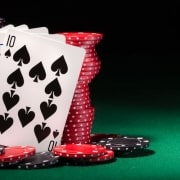 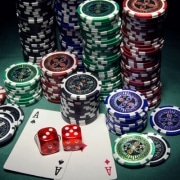 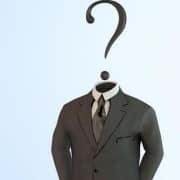 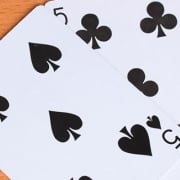